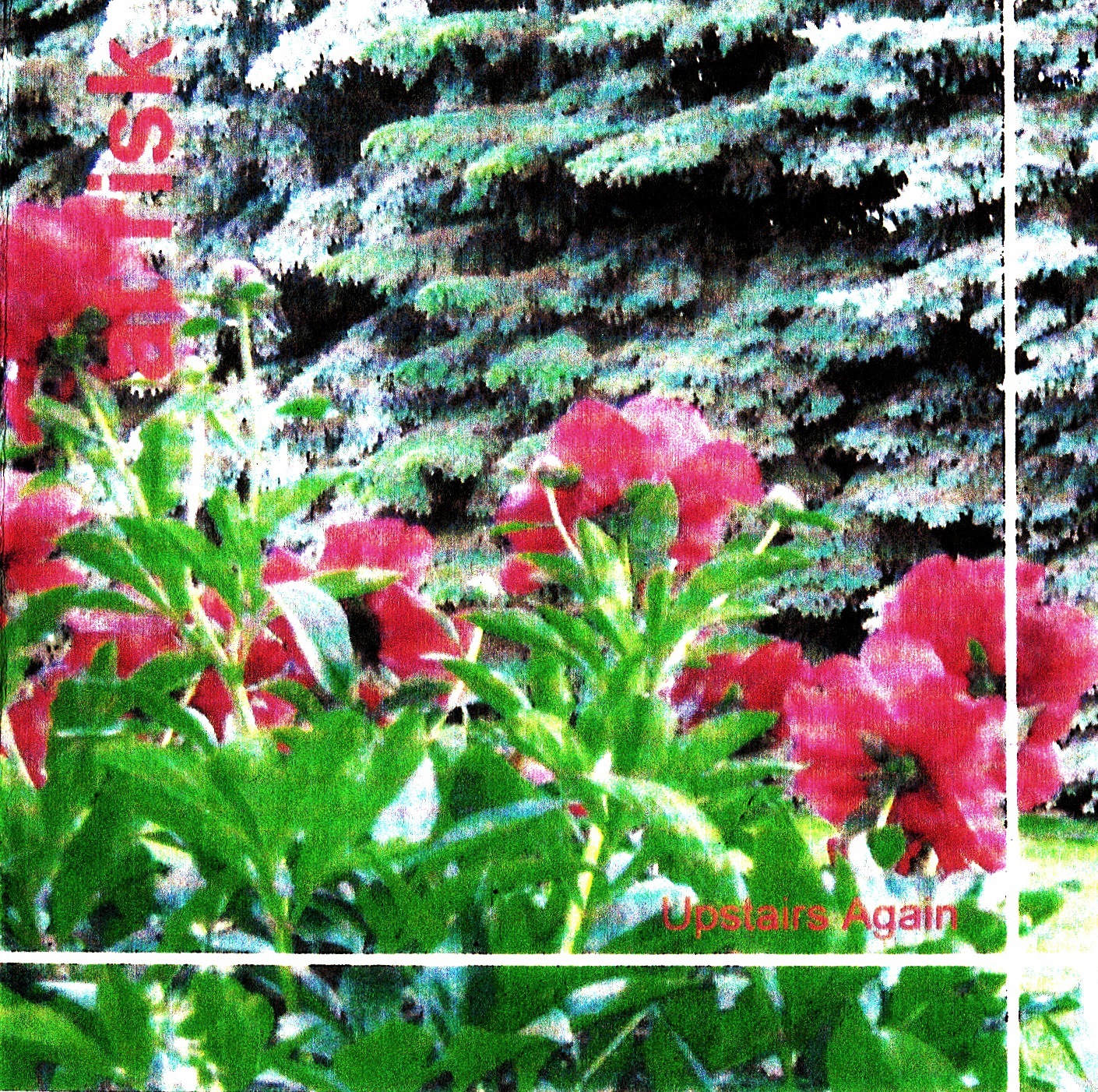 Upstairs Again is my solo (for now) music project that is a direct descendant of the Upstairs Burned, an improvisatory duo put together with Mark Gordon Brown for a one-time performance at an open mic night at Doubies in downtown Flint in 1981. Our short performance has become "legendary" (or maybe notorious) for bringing the house down at that evenings event. Although no further performances or recordings happened, the memories of that event stuck.
In the 80s I did a several recording sessions with friends, namely Bruce Stedron and Daniel Harold Hood that resulted in recorded material.
With some help from Tim Taebel and Mark Brown I have been able to set up a small computer based recording studio and have been able to have lots of fun recording my version of "metal machine music" (at first), with somewhat more listenable tunes later.


The Burned Collection is an anthology of 3 albums I released in 2009.

These tunes were inspired by Samuel Delany’s 70s sci-fi epic Dhalgren.
Song titles are taken from sections of the book. “the ruins of morning” was my last recording to use the virtual modular synth program. After this all songs were done using a combination of software synths and production programs like Acid, Vegas, Sonar, Fruity Loops, Session, and Project 5.

Tunes dedicated to my late cat, scooter. I figured that if she hung around when I was listening to all kinds of things that must have sounded strange to a relaxed feline, then I could do a bit of a tribute while learning to use the new software, so I tried to do things “in the style or’ certain bands. Interesting but not great.

First attempt to do a real collection of original songs in a more recognisable style. I kind of think its a messed up failure, but some of my friends really like it, so I’ve included it. “doomsayer” at least is good.

Special thanks to Mark Gordon Brown for his help.

Thanks to you for the interest.